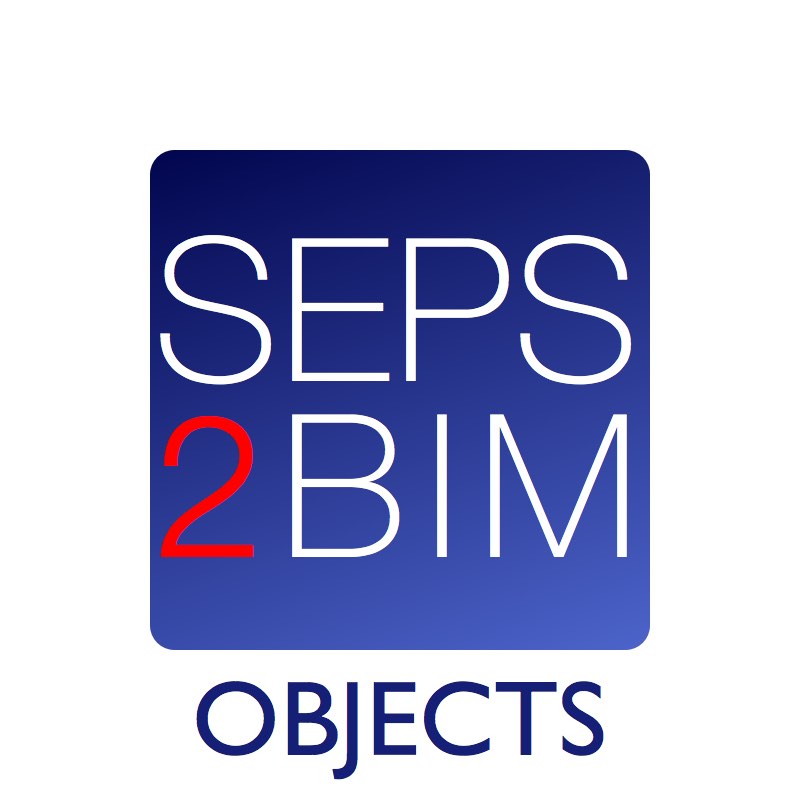 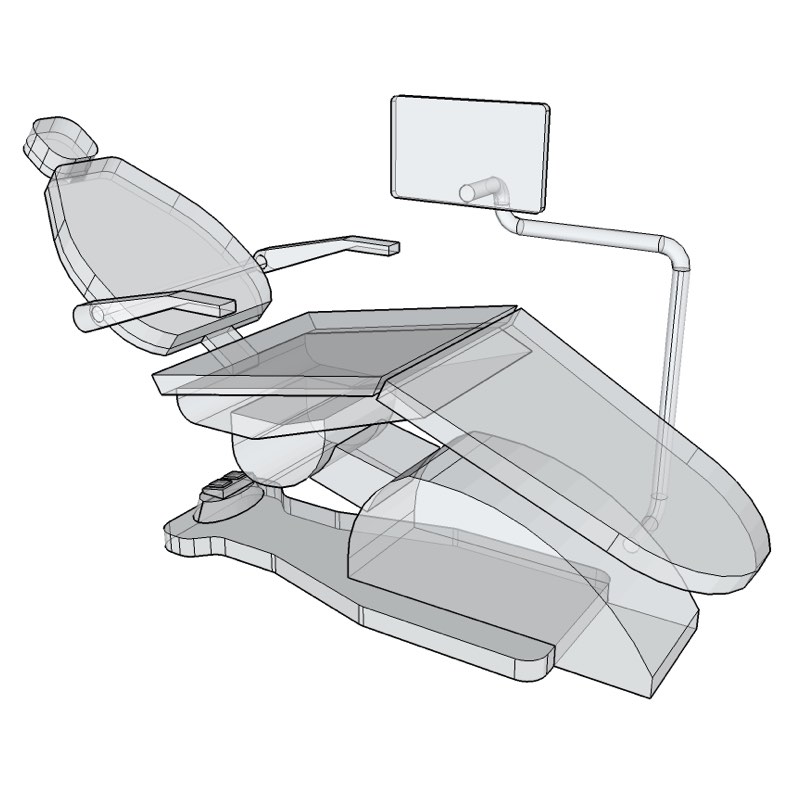 Objects aligned with the MILSTD 1691 Medical Equipment database are available in multiple formats. These objects are used to populate the BIM Space Templates. They are also used to automatically create BIM Templates and projects from SEPS BIM Excel Exports and through the BIM Space & Equipment aggregator tools. 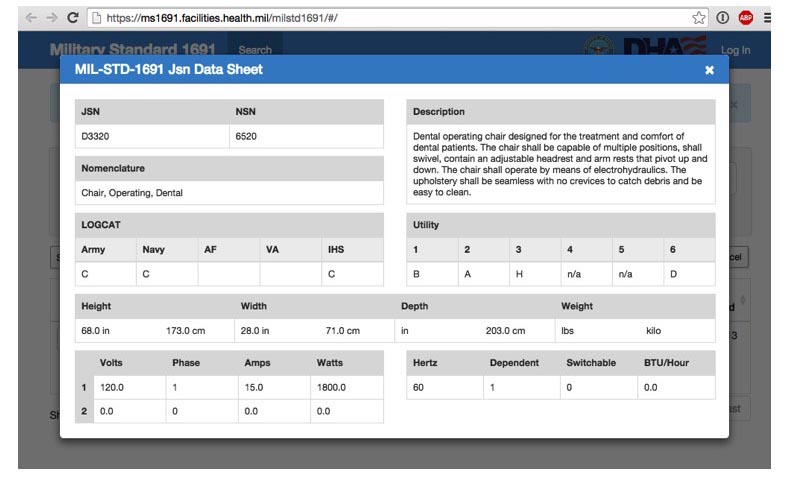 The MILSTD 1691 Database is hosted on MAX.gov and provides real time access and authoritative source data for over 2,100 piece of medical equipment used by SEPS. The database is used as the source of information to drive the creation of BIM Objects and the automatic generation of BIM LOD 150 Objects. The medical equipment data in MILSTD 1691 is intended to convey “generic” non manufacturer specific information and includes data such as the bounding box size: height, width, depth, and other information.
The 1691 Database is also available as a public webserivce. 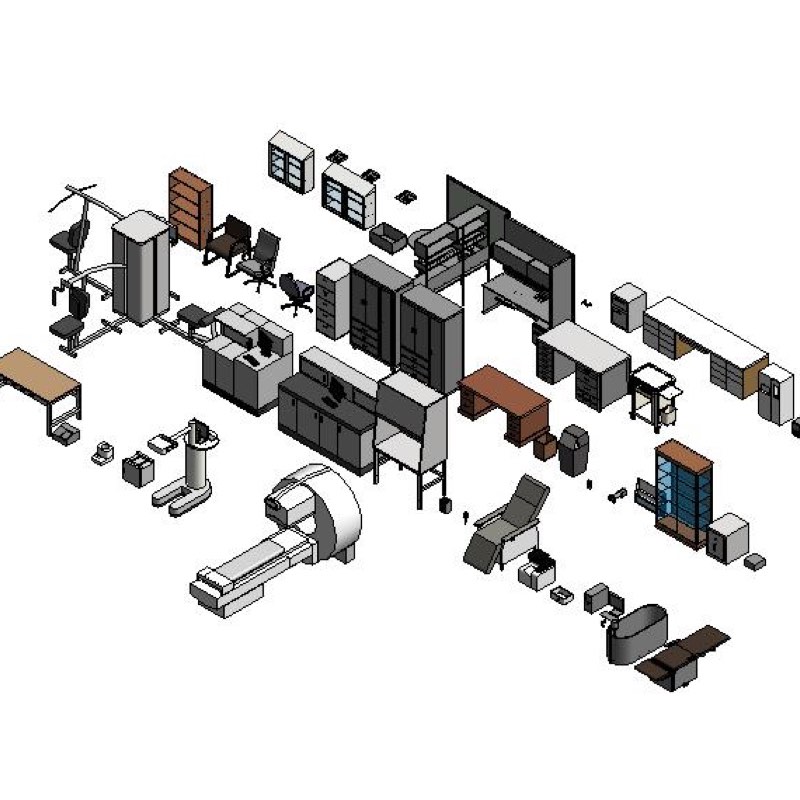 Objects used in Revit. Originally created by US Army Corps of Engineers, extended by VA SEPS to BIM Project, and from VA Department update projects. Total of ~900 objects as of May 4, 15. 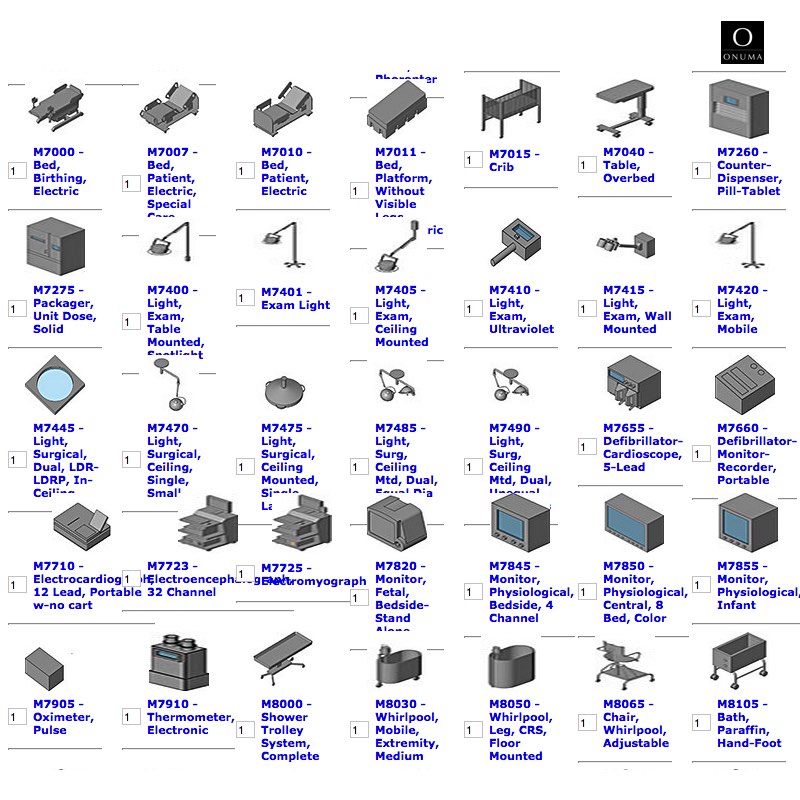 Objects used in the Onuma System and aligned with Revit. Total of ~900 Objects as of May 4, 2015.  Used in the: Space & Equipment Aggregator Department Aggregator Project Generator 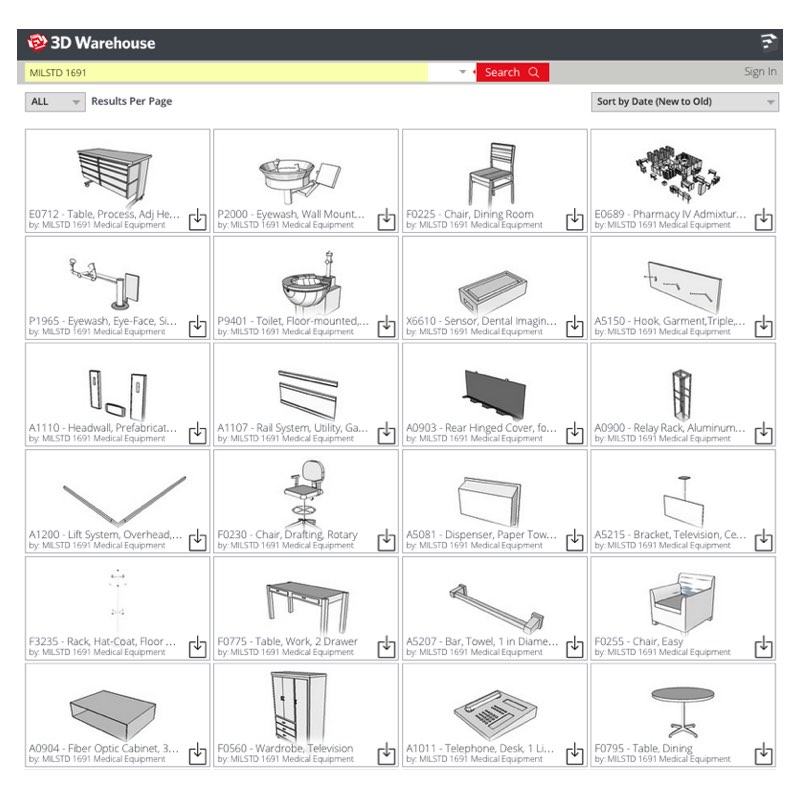 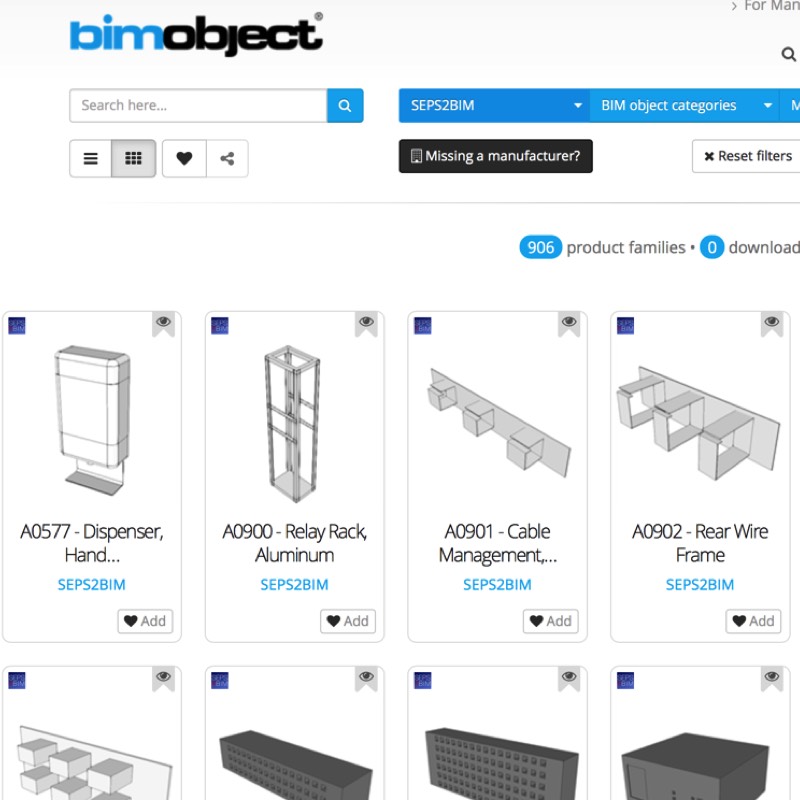 SEPS 2 BIM Tools
SEPS Space & Equipment AggregatorSEPS Department AggregatorSEPS Project GeneratorTraining MaterialONUMA System RevitSketchUp
APIs and Webservices
MILSTD1691 Equipment WebserviceSEPS Master Tables Webservice ONUMA Webservice
BIM Objects & Templates
BIM Objects (Revit)BIM Objects (BIMobject)BIM Objects (SketchUp)BIM Templates (ONUMA)BIM Templates VA  (Revit)BIM Templates VA  (SketchUp)BIM Templates DoD DHA  (Revit)BIM Departments (ONUMA)What is SEPS 2 BIM?Frequently Asked QuestionsPost a Question or Comment
Owners
SEPS to BIM on the VA TiLMILSTD 1691 Medical Equipment (Public)VA Technical Information LIbrary (TiL)DoD World Class ToolkitSEPS ( Log in Required )FEDiFM
The SEPS2BIM site and content is created and maintained by  industry stakeholders that support an open standard approach to the use of SEPS.  This site is  not affiliated with the Department of Veterans Affairs or Department of Defense.  Individual IP holders that are sharing the data, models, documents and concepts on the SEPS2BIM site maintain their own IP. The SEPS 2 BIM web site is pointing back to SEPS data and tools and does not in any way guarantee the data. The data and tools are provided “as is” with no implied warranty.  The data, models, and documentation have not been verified for accuracy.  Any use is at your own risk .